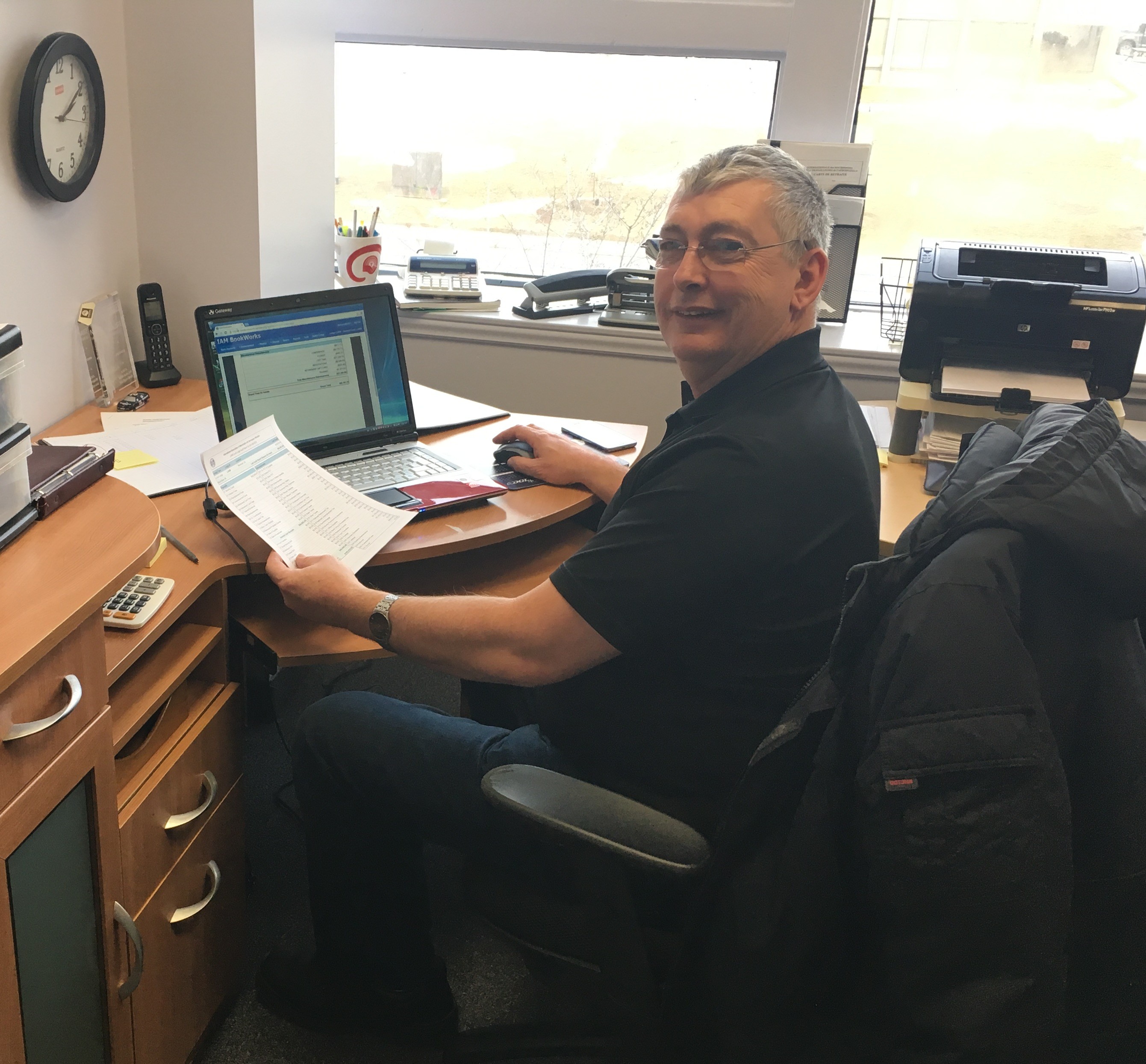 I started work at Rolls-Royce in Derby England as a Sheet metal worker and Coppersmith apprentice at only 16. I graduated early to full tradesman at 19 on three shifts in the Maintenance and Manufacturing area of Sinfin C site as a Coppersmith. I continued at my studies and went on to take an advanced level welding course, which helped me in my later career.

I stayed with Rolls-Royce Derby for 10 years, before I accepted to take a voluntary redundancy package. Next employer was Defabs Ltd. Where my welding skills came in very handy, in the brewing and food industry.

GTR Engineering was a small company who I worked for. They performed small tasks with local firms around the Derby and Nottingham area.

Rotadata Ltd was the employer I really wanted to work for. While completing my 9 years at that wonderful company I learned the skills in instrumentation I have today.

In early 1999 I sent out my CV for a new career, and was asked if I wanted to be a contractor in Canada. I said I would prefer a full time position and Rolls-Royce Canada approached me with an offer of employment and citizenship. I accepted and started in the summer of 1999.

I have been employed as a specialist in Instrumentation ever since.

I became an active member of the union LL2468 in 2005 as a grievance committee member. Since then I have been on the negotiating committee (RRC) and am now the Financial Secretary. I am also a member of the Grievance Committee (Siemens). 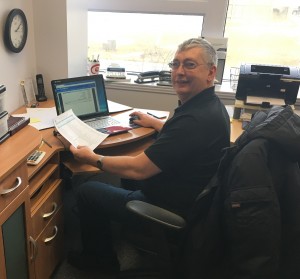